Could 3D be the worst thing to happen to Cinema? 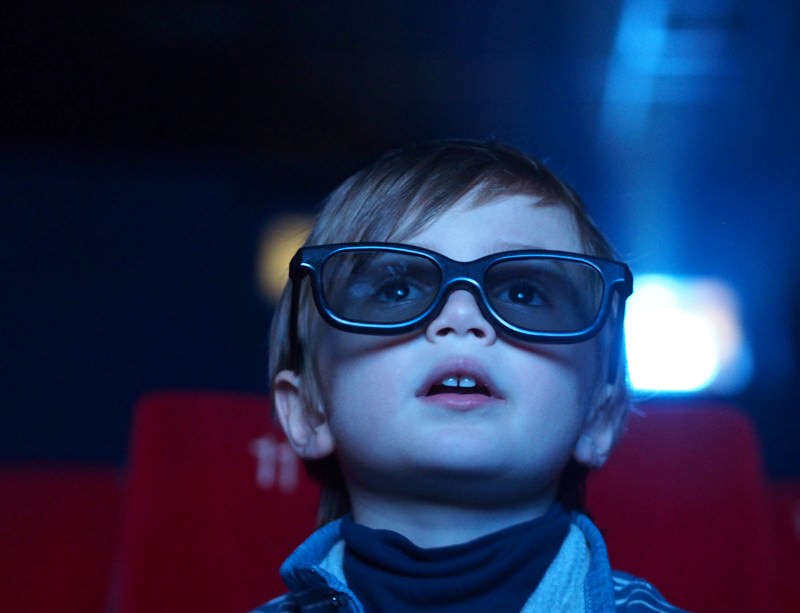 Since their inception, motion pictures have had a significant impact on our society. Visualisation of different stories, characters and scenarios influence each and every one of us in different ways, so much that we no longer view movies as a pastime…they’ve actually become a part of our culture, an inevitable element of our lives. Even when we speak to our friends, we speak in fluent movie quotes. Real-life situations draw inspiration from reel-life scenarios. Actors cause rivalries among friends, Superheroes have become our sub-conscious role models and romantic movies alter our perception of love so much that we invariably end up getting hurt every now and then.

But what started as a source entertainment has now unfortunately become a business, much like anything else in the 21st century. The process of filmmaking which was once a series of still images creating an illusion in a 2 dimensional screen has apparently “improved” drastically that we can experience them all now in virtual reality.

Yup, movies are just not the same anymore.

After the near death of film(thank God for Tarantino and Nolan), probably the most revolutionary technological development that swept the world of cinema was 3-Dimensional projection of images which were later developed into 3-Dimensional films. I remember the first movie I watched in 3-D was SharkBoy and LavaGirl(not counting My Dead Kutti Chaathaan). As any ten year old, I was extremely excited to wear those seemingly super-cool glasses with red and blue lens which would take me to a whole new world, apart from making me look like a Superhero(in my own naive eyes, of course). I would stretch out my hand to see if I can really touch the characters on screen as they seemed so close to me. Every few minutes I would remove the glasses and somehow try to figure out the magic behind these two red and blue patches that could turn a blurred screen into real life projections. I was too young to even understand the word optical illusion and the physics behind it, but even when I did grow up, I did not lose the excitement for 3D movies…until a few years ago.

Did I grow up too soon, or did the world get too greedy?

Back in the ‘old days’, it was only a very small set of films that would release in 3-D, and the ones that did had a lasting impact on all of us. But as time passed by, every Tom, Dick and Harry started releasing movies in 3-D. Every adventure film, every sci-fi film, every superhero and action film started rolling out in 3-D with an additional charge of 30 bucks for the 3-D glasses. The migraine that followed, however, was free. Apart from providing no fodder to the story or the experience, the 3-D glasses would also make the picture darker and less clearer. 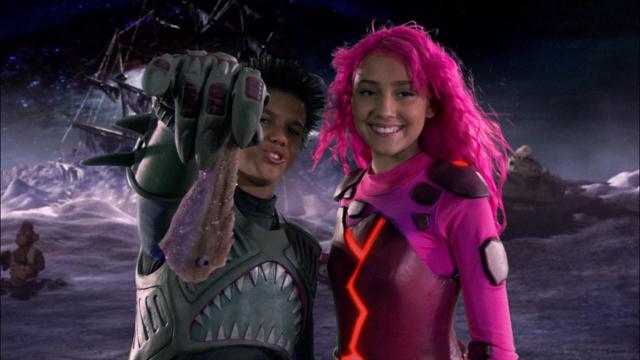 In SharkBoy and LavaGirl I had to wave my hand from preventing the cuckoo clock hurting my nose only to realise it was a fascinating trick played by light, while movies like IronMan-3 and Lucy ended up hurting the upper part of my nose as I craned up to use one eye’s vision through the so called 3-D glass and one eye without it.

One vision to destroy them all

When I started catching more and more movies on the big screen, I noticed even movies like Harry Potter, which had no three-dimensional effects whatsoever, was released in 3D. I had to search for cinemas that play the 2D version of that particular movie and book my tickets there. So if people stop purchasing tickets for movies with 3-D, what do the cinema owners do? Don’t release it in 2D at all. Force 3-D movies down people’s throat forcibly. Digital projections are cool to watch, but when it narrows down your angle of view, miniaturizing things in the process, it takes out the whole point of a big screen. I spend more time straining my eyes for a comfortable position in my seat which would give me a proper angle of the screen through the glasses. And by the time things fall into place, it’s intermission already and I’m like thanks to these glasses I just missed out on absorbing the awesomeness of the movie.

Even though all the films are directed in 2D, they are released in 3D quality to create the hype and maybe cash in extra 30 bucks per ticket too for the glasses. Apart from the quality of effects, the quality of the also matter a lot. Not all cinemas provide comfortable 3D glasses like SPI Cinemas, and end up giving a headache. And don’t get me started on people who wear spectacles already. 3-D is basically a nightmare for these poor souls, but this time, the nightmare is real with your eyes wide open.

And it’s not just me who’s got a bone to pick with this technology.

Even the Gods say ‘Nay’

Famous directors have always been part of this never  ending debate of the format of 3D used in movies. Danny  Boyle stated that 3D films are a phase and will not survive  for long. Legendary director Christopher Nolan, a man  known for his god-level screenplay turned down an offer to  direct his masterpiece Inception in 3D with a pointblank  ‘No’. It is clear that Nolan prefers the IMAX format which he  used for filming The Dark Knight Rises and Interstellar as  compared to the 3-D format. Respected film editor Walter Murch quoted that the biggest problem with 3-D glasses  was the ‘convergence/focus’ issues.

Even our very own S.S.Rajamouli is not a big fan of 3D, as he explains in ﻿this ﻿article.

Every technology has its fare share of time to grab people’s  attention. But this isn’t some technology that’s brand new  and people haven’t gotten used to it. 3D had its shot. It  degenerates the movie-going experience and movie goers  have selected it for extinction.

A generation that needs awakening

Indeed, it would be wrong to say that there are no good 3-D movies. Films like Avatar, Life of Pi and Mad Max: Fury Road looked amazing in 3-D, with the technology actually enhancing the whole viewing experience. But these films are needles in the haystack, with absolute trash like Glee: The 3D Concert Movie, Piranha 3D, The Last Airbender and Thor 2 giving us a reason to burn a hole in our pockets as well as our brains. What I’m saying is this: too much of anything is never good. It’d be awesome if 3-D is used as a tool, a rarity that would exist to elevate a film to a whole new level, instead of being a money-making exercise and a farce. I’m not sure if the studios are to blame or if the fault lies within us, but I imagine a world wherein one day, we, the moviegoing audience rise up in unison to rebel against the System for one cause, and one cause only: the sheer, unadulterated love for cinema.