The connection between Selvaraghavan's 'Pudhupettai' and Shakespeare

Pudhupettai is a 2006 gangster movie written and directed by Selvaraghavan. This genre is not exactly new to cinema, but what made Pudhupettai stand out and celebrated even now, a decade after its release, is the unique package it came in. It was not just a chain of events in the life of the central character Kokki Kumar, but a peek into his mindset, without an attempt to justify his actions (considered the formulaic norm).

There is usually a sense of voyeurism in Selvaraghavan’s scripts, both literally and literarily, with the thoughts of his characters laid bare to the viewers. While at times difficult to comprehend and often (mis)classed as 'crass', his lead characters, in essence, portray their inner personality battles. 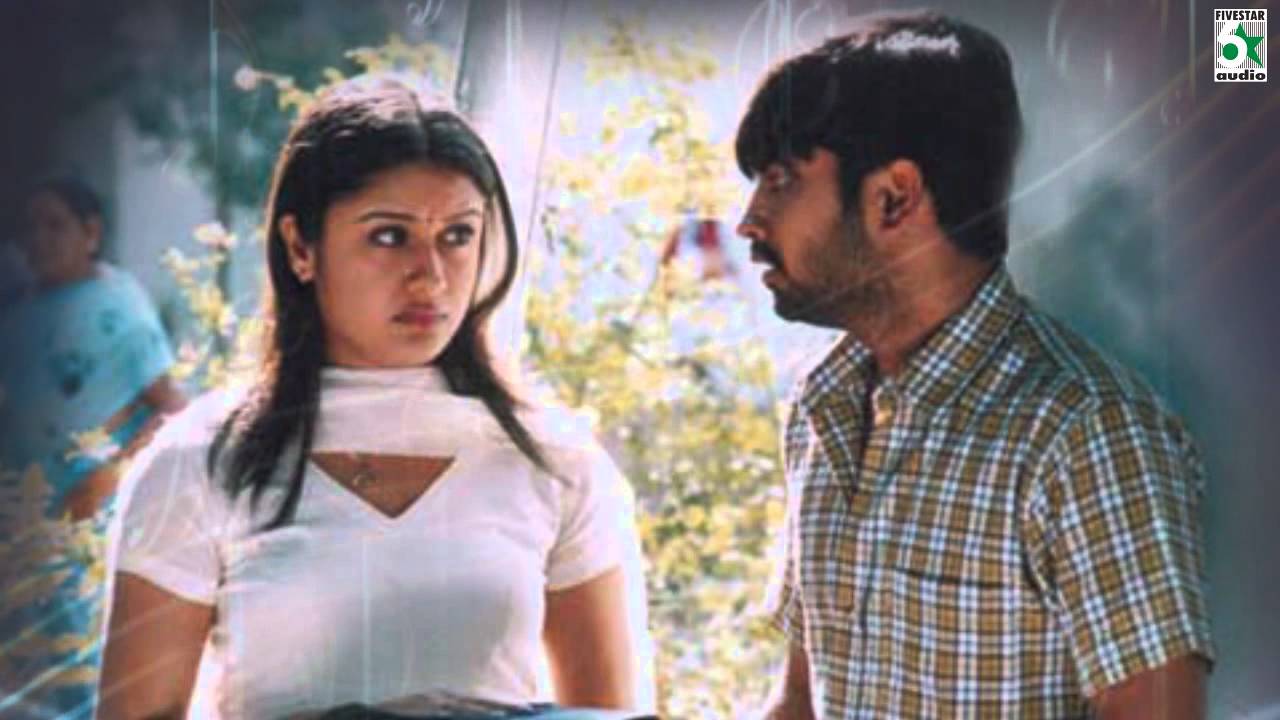 “Conscience is but a word that cowards use…”

The human psyche is structured into three parts according to a popular theory by Sigmund Freud (founder of Psychoanalysis). Firstly, Id – the unconscious yet instinctive behavior demanding immediate satisfaction (I like to think of it as the ‘selfish one’). Secondly, Ego – the thoughts that develop from one’s reasoning to mediate between the Id and the real world (the ‘realistic one’). Finally, ‘Super Ego’ –which further incorporates the values of society (the ‘moral one’).

The portrayal of Kokki Kumar essentially stripped him down to his visceral mindset, with minimal reasoning and moral boundaries. While cinema viewers were accustomed to protagonists being, in the Freudian sense, ‘Super Ego’ characters – selfless and constantly acting for the betterment of society – here was a lead driven purely by instincts for the sake of ‘being’ (and the sources to self-satisfaction that went with it). The means to survival would change as the plot progressed – life, stability, identity, respect, power and so on – as of course, adaptation is essential for evolution. This formed the crux of the tale and despite the darkness of the concept, it was a fresh approach. Even the two females in his life received convoluted treatment. On the one hand we had one of the most dignified characters penned in the form of Krishnaveni – a prostitute. While on the other we had an innocent Selvi who despite deserving our sympathy for having fallen prey in Kokki Kumar’s quest, became reduced to a pitiable state.

Only a handful of directors sketch such roles that would be remembered for their characterization and by their screen names, and Selvaraghavan falls firmly in this category. It wasn’t just the characterizations that made Pudhupettai special of course. It was the intricate back drop in which they were interlinked, which explored socio-economic statuses, political power games, inevitability of change, and the ideology of the ‘survival of the fittest’.

As a literary lover, Shakespeare’s work has always lured me. The multi-layered plots with interwoven psyche analysis and the deciphering of thoughts through soliloquies and symbolism generate a strong sense of anticipation among the audience – an essential feature of any good drama. While the use of such approaches have since declined with the shift of drama towards realism, where still used in stage and screen productions, the impact remains the same. Pudhupettai harbored many such traits as the drama unfolded onscreen, and considering the movie was co-written by Balakumaran – an esteemed Tamil novelist – this comparison comes as no surprise.

Parallels can be drawn between Shakespeare’s Macbeth, one of the scholar’s most complex characters. While both Macbeth and Kokki Kumar are engulfed in their blinded lust for power, fear grips them in very different ways. Macbeth is a king torn by the guilt of his actions that led him to his throne, and his fears eventually lead him to his downfall; whereas Kokki Kumar is a don who is driven by that very fear at every turn. The narration of the plot came through Kokki Kumar rambling in a prison cell – bursts of soliloquy through which we learnt about this man and his past. Monologues, were purposefully placed throughout the movie – although more subtle than the usual ‘punch’ dialogues we’re used to. Be it his drunken ice-breaker speech with the gang members or his dialogue with his infant son who he is about to abandon, they added his perspective to the situations in hand, as did many Shakespearean plays.

“O, full of scorpions is my mind!”

There was also an abundance of rhetorical questions posed throughout the film. Earlier segments saw many question Kokki Kumar’s ability to survive in the underworld, which we saw answered throughout the development of the character and visually through several montages. When his status of new found power was under threat, the brilliant interval block reaffirmed his ruthlessness. Having reached the pinnacle of power, the latter portions of the movie explored his actions and morality. From the women, to his friends-turned-enemies, to his henchmen, dialogues were sharp and directive. His tryst with power breaks the man as quickly as it built him and the ultimate question comes from one of his henchmen towards the end, as he asks [‘Are you scared Kumaru?’]. We get the answer through one of the most iconic scenes in the film, symbolically portraying his state of mind. The pre-climax sequence of Kokki Kumar charging at a scarecrow in a field under a night sky depicted the plot in a nutshell. He had always lived in fear – it had always been him against the world in the fight for survival.

The movie concludes as the viewers are teased over the concept of 'live by a sword, die by a sword'. Left at our own judgment – for our own interpretation. A brave move from Selvaraghavan, as Pudhupettai is a film that can be analyzed from so many different angles and you’d not be short of ideas. The bluntness of the approach in scripting combined with the sharpness of the characterizations made this a novel crime drama.

“To do a great right does a little wrong”

Controversies are often courted by the courageous, who dare to steer into unknown, unconventional routes. Shakespeare and Sigmund Freud were two such men whose work explored concepts and theories, some of which were hard to digest and realities that many still chose rather to deny. Yet their names are etched in history in their respective fields. Pudhupettai, in a way falls in the same category. A movie that received divided opinions on release; nonetheless, it also came to ‘be’ the cult-classic that it is today – surviving the test of time.

Literally I felt the connection between Macbeth and Pudhupettai when my lecturer was teaching Macbeth. Atlast felt happy to find someone who got the same thought.