The one thing that sets Simbu apart from other stars First and foremost, Fully Filmy doesn’t work within the film industry. It’s a movie merchandise brand, but everything we do is inspired by and has a relation to movies but it isn’t like we party with the stars every day.

Having said that, one gets to hear things when you’re working in tandem with the industry. There are certain things I’ve heard about stars and filmmakers that might delight fans, and some that might shock, disgust and repel fans.

Fun fact: the image you have of your stars and your assumptions about their nature are nothing close to the real picture. It is a carefully constructed, manufactured illusion that we as fans are fooled into consuming.

Now what I get to hear on a daily basis might not be entirely true either. Gossip happens in practically every professional sector in the world, but it’s fun when it comes to the film industry, isn’t it? It’s fun because cinema is more than just an art form or a source of entertainment — it’s the most desirous, sought-after world because the inhabitants of this world are seen, loved and admired by the rest of the world. Each one of us has this immortal, burning desire within us to become a star, and that’s why the lives of these stars are so interesting as compared to professionals in the IT industry or in the field of Medicine. 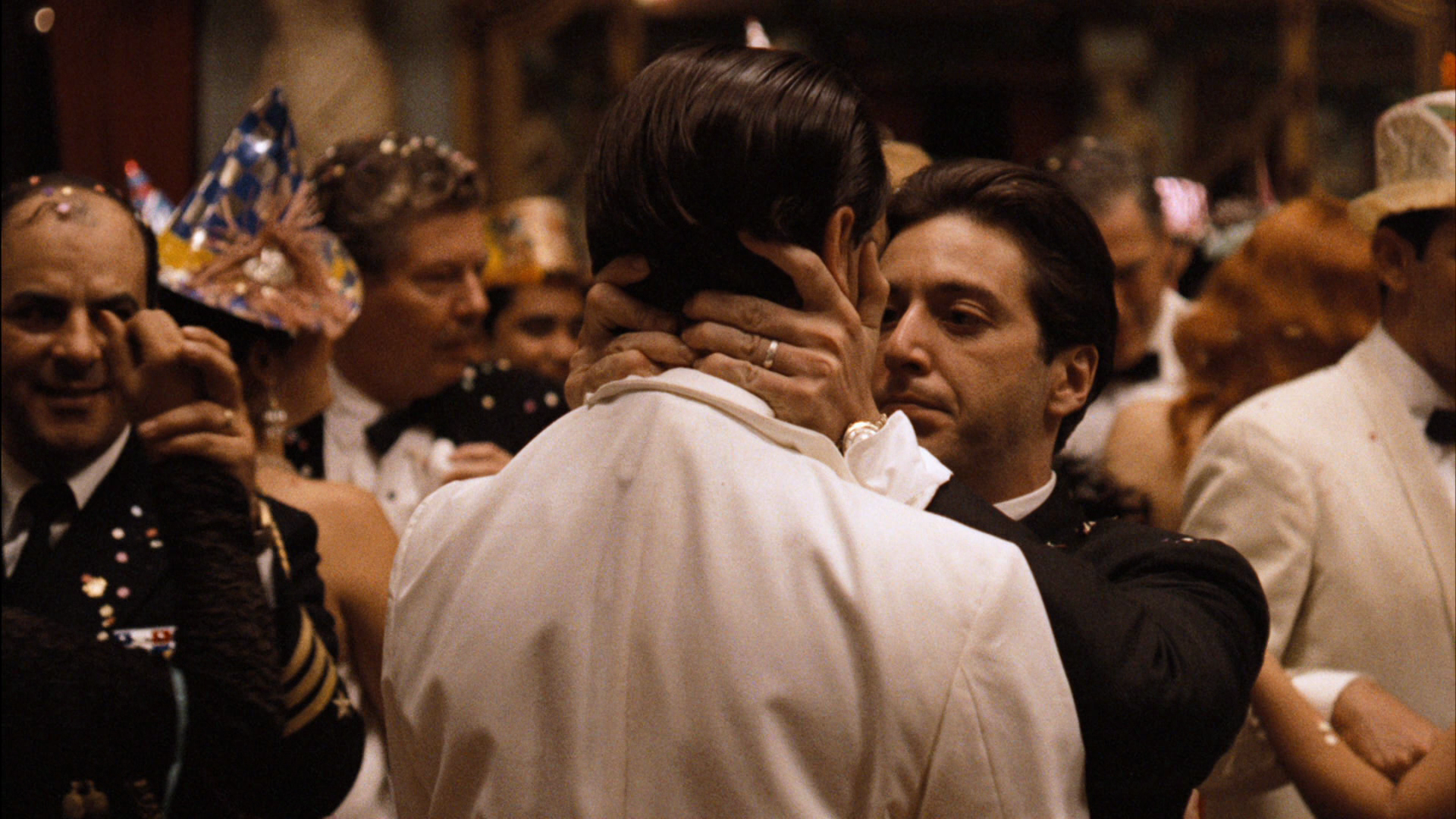 One of the stars whose life is under constant scrutiny is none other than our very own Silambarasan aka Simbu aka STR. Be it his relationships, his admiration for certain stars, his political views, his delayed films, his lyrics — everything this man says becomes a headline, even if he never intended it to be.

At this juncture, you might say that every star’s life is observed keenly by the media or the fans and blown out of proportion most of the time, right? True…but there’s something about Simbu that sets him apart from his contemporaries.

We are a country that has cinema running in its veins, thriving on it as if it's a lifesource. Since our childhood, we watch these larger-than-life stars onscreen uttering punch dialogues that talk about doing good for the world, getting the girl of their dreams, beating up a hundred baddies and achieving the impossible. In a way, we look at these stars and characters as the men we could never be, or someday strive to become. And to be honest, after listening to a few ‘apparently real’ stories behind these stars, I cannot look at them the same way. My perception of a film they’re acting in gets affected, and I can no longer enjoy their characters the way I did before, irrespective of whether it’s true or not. But that’s not the case with Simbu. What I hear about him has no effect on me as a viewer of his films. And I’m not saying this a Simbu fan…I’m not particularly a fan. I watch some of his films like I watch those of most of the other actors around. But once again, there is a difference between watching the films of other stars and his films, post hearing something nasty about them. Here’s why.

The star has always had this reputation of coming late to shoots, causing his films to be delayed at times. Once again, he’s never denied it. On the other hand, he has quite a spiritual explanation for the reason, but let’s not get into that. The truth is that he compensates for any delay caused by himself by being a terrific performer during the time he is on the set and wraps it up for the rest of the unit.

In an industry that runs on egos, vanity and materialism, there are very few creative individuals who go out of their way to show their admiration for a contemporary or a bigger star, unless it’s Superstar Rajinikanth that the whole world adores and respects. There are hardly an stars who would actually say they like someone else’s work, let alone admit to being a fan of another star. And when it comes to Simbu, he has always been openly starstruck, sometimes causing fan rivalries and other times causing ego clashes among other stars.

Whether it’s his films or the things he says, there is a certain truth about Simbu that has been confirmed by anyone who actually knows him. There is one distinguishing characteristic that he possesses that very, very few stars actually have: raw, brutal, unadulterated honesty.

In Christopher Nolan’s Interstellar, TARS, a robot character reveals to the human protagonist that 90% honesty is the optimum parameter for the same, because humans as emotional beings are incapable of digesting anything more than that. Absolute honesty is proven to be detrimental to a human being’s feelings/actions, and therefore as an artificially intelligent being, he is set to observe only 90% honesty.

When you take this parameter and compare it to actual human beings, the honesty you would find is far less than 90%, and when it comes to public figures, it’s far, far less. It’s not their fault, though. Celebrities face an immense pressure of having to live up to a certain image and remain likeable as well as satisfy a thousand people they meet everyday. It’s not an easy job.

Coming to Simbu, it just feels like sometimes, he might be too honest for his own good, making him get into trouble. But isn’t that what makes an artist an artist? Isn’t that what makes him…human? And this, indeed, is why anything I get to hear about Simbu has no effect of my perception of him or his films or anything he does.

In an interview, Ranbir Kapoor talks about the reason why he isn’t on Social Media: it is because it breaks the wall between the fan and the star, and that his belief is that there should always be a certain mystery about the star. Fair enough, and I guess he’s being honest about his own perspective at the risk of sounding snobbish. What makes it easier to like Simbu is because there is literally no wall. Many of my friends and associates who know him or have interacted with him reveal that he treats everyone as if he’s known them for years. He is unabashedly open about his feelings about them or their work, whether it’s good or bad. And while total honesty might not be the best, knowing that it might get you into trouble and still going ahead by speaking your mind and heart is what makes one a man of principles and strong ideals.

Now I apologize if this seems like an ad campaign for Simbu, because it’s really not. It’s an individual’s perspective of a certain individual, which you may or may not agree with, and that’s fine.

But the fact of the matter is whether you like Simbu or you hate him, you just cannot ignore him.

Next Page
Showing: 1 -4 of 20
Leave a comment
Recent Posts